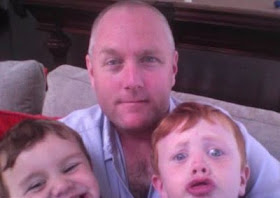 On May 16, 2013 President Obama tweeted support for a "study" that falsely manufactured a statistically worthless claim of a 97% consensus among scientist for human-caused global warming.


"[H]e was a particularly destructive individual, almost entirely without morals. He was an "ends justifies the means" type and his sole purpose was to try to destroy everything liberal regardless of what he had to do to achieve this. He was the one who made the cavallier comment that "We have all the guns and we outnumber liberals." He's the kind of guy that would laugh if someone acted upon such a suggestion." - Rob Honeycutt [Skeptical Science Forums], March 2, 2012

This type of behavior apparently earns you an acknowledgement in the scientific literature and a tweet from the President.

Why would President Obama endorse the work of such individuals?